Technologies enabling P2P (peer-to-peer) lending and payment, as well as virtual currencies can make currently complicated financial transactions faster and simpler than ever before. However, before fintech innovations can rock the financial culture in Central Eastern Europe, a number of legal issues has to be settled to ensure consumers are protected and the financial system remains stable.

Technological innovation in financial markets continues its inexorable advance. Alternative payment methods (such as e-money and peer-to-peer payment), alternative finance (such as peer-to-peer lending and crowdfunding), block-chain based clearing and settlement, new insurance models, and virtual currency exchanges are only a few of the recent developments endeavoring to make the financial system more efficient.

These new forms of business will disrupt the present system of financial markets and the processes by which financial intermediaries work. Further, the underlying technologies require pioneering legal solutions to protect investors and foster innovation at the same time. In Central and Eastern Europe (CEE), banks are immersing themselves in the new challenges of the financial technology (“fintech”) industry. Hungarian banks are also conducting market research to evaluate fintech potential, but they cannot succeed in the absence of strong regulatory support.

Based on recent market practice, the following technological and regulatory improvements are shaping the agenda in financial markets. 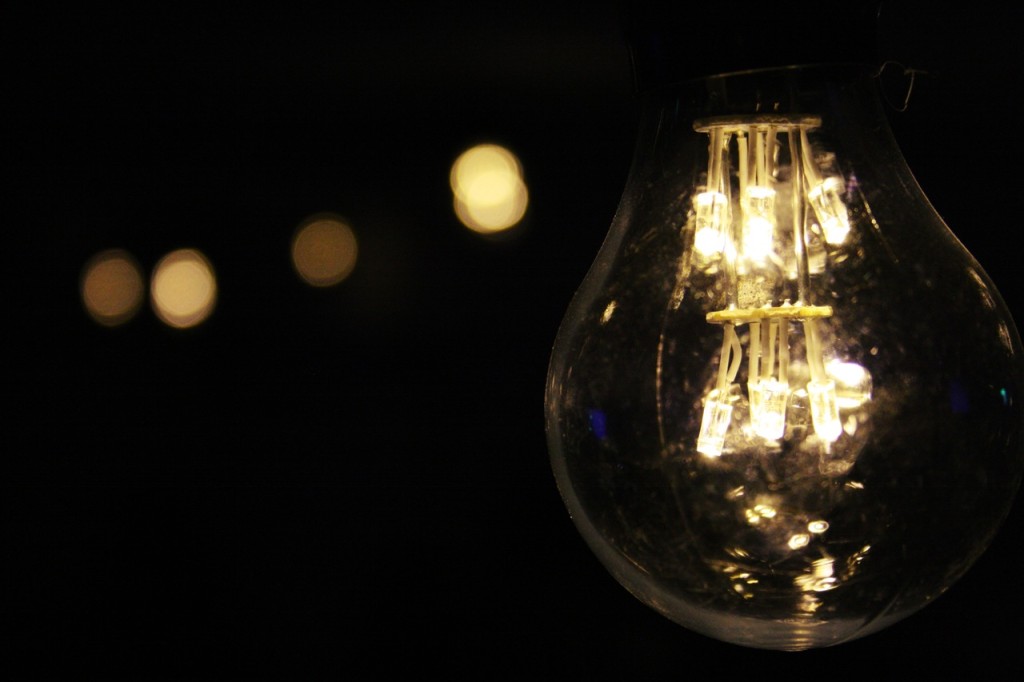 The beginning of this century has been marked by buzzwords such as sharing economy and peer-to-peer (P2P) solutions. This latter phrase covers myriad use cases, but the two most emerging forms of peer-to-peer finance are P2P lending and P2P payment. Both financial technologies connect people and execute value transfer without interposing intermediaries such as banks or clearing houses.

P2P Lending. Marketplace lending platforms emerged before the financial crisis and rapidly spread after its conclusion. Because P2P lending is expected to emerge in CEE, including in Hungary, the legislators will have to enface regulatory challenges soon. Transparency and disclosure obligations will be of paramount importance in assessing how marketplace lending will impact the stability of the financial sector. In addition, different prudential requirements and consumer protection regulations need to be established, depending on the service providers’ reliance on the services of the banks.

P2P Payment and Blockchain Technology. While the end of the last decade was about the Internet of information, in the recent years a new trend has emerged: The Internet of value. Transferring value via Internet was not possible before the advent of blockchain technology, one of the most revolutionary technologies since the invention of the Internet. Blockchain is known mostly for underpinning bitcoin, but it has much wider implications than that. It is also a distributed ledger technology (DLT), enabling the transfer of digital assets without the need for trusted third parties. Prior to DLT, it was necessary to interpose a trusted third party who kept track of balances. Blockchain technology solved this problem by establishing a network of distributed ledgers that almost instantaneously records the transactions in blocks, thus building an irreversible chain and ruling out the possibility of so-called double-spending.

The most challenging legal issues around P2P payment and DLT involve the distributed nature of the system. As there is no entity that can supervise or interfere with the system, authorities will need to deal with the absence of effective regulatory supervision.

In addition to P2P payment, numerous companies are leveraging blockchain technology and its trustless nature. Without aiming to give an exhaustive list, possible applications of the DLT include clearing and settlement, new insurance models, smart contracts, identity verification, crowdfunding, and land title registries.

Clearing and settlement of securities and (cross-border) payments rely heavily on clearinghouses and correspondent banks. Applying the DLT to clearing and settlement systems could make even clearinghouses and correspondent banks superfluous, and thus could decrease settlement time, costs, and risk as a consequence of a single point of failure. Although it would extinguish counterparty risk almost completely, the impact of a systemic risk in case of blockchain-based technologies would be much more overwhelming due to the ubiquitous nature of distributed ledgers. 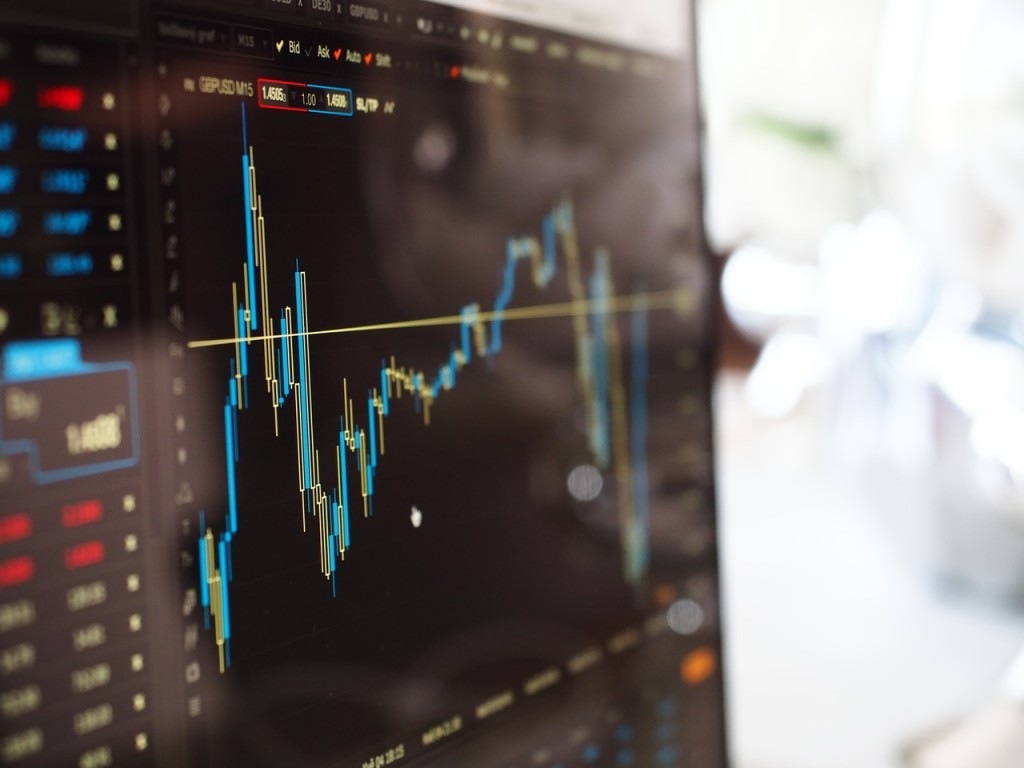 Virtual currencies are unregulated digital money, however, it is extremely hard to categorize them under existing civil and financial law definitions. In the absence of an issuer, they cannot qualify as e-money under the E-Money Directive. Although some virtual currencies have an issuer, they do not fall within the definition of e-money according to the European Central Bank, since they are not issued upon receipt of funds.

Companies taking advantage of the above-mentioned technologies have just begun to spread in Western Europe but they will be present in CEE soon due to the passporting of their licenses, if nothing else. This will pose an enormous challenge to the legislator to regulate those services in a way flexible enough to promote innovation but strict enough to provide an efficient level of protection for both consumers and investors.