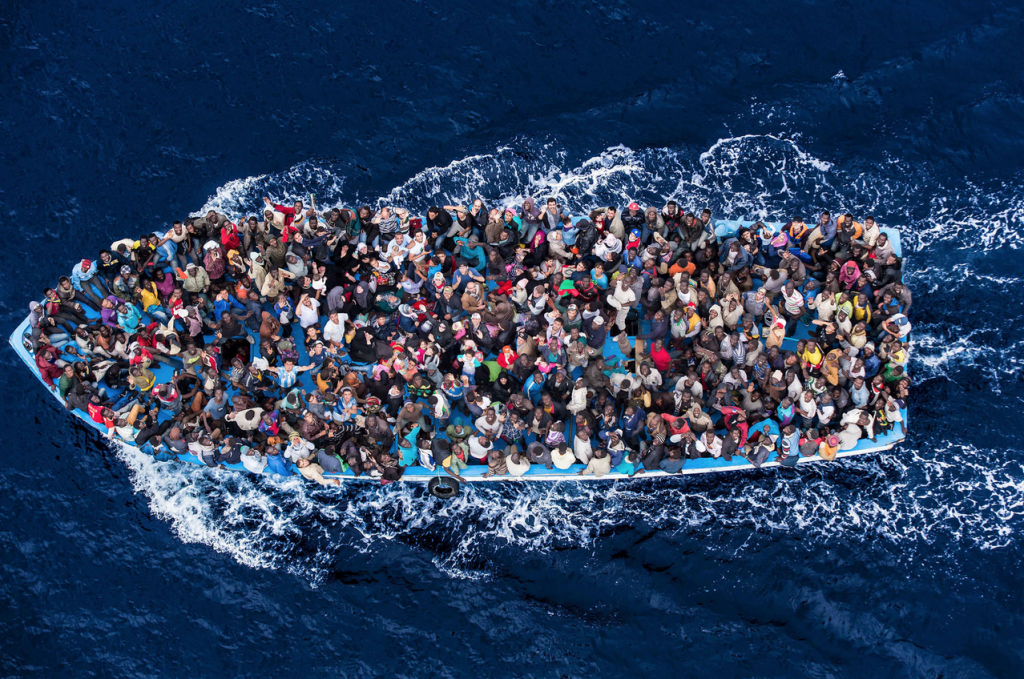 Card and account for everyone, for free. This is the vision of Balázs Némethi, the CEO of Taqanu Bank. There is a lot going on around Taqanu these days. They participated in a Swiss blockchain accelerator program, nexuslab and moved to Berlin to set up the HQ there. I asked Balázs about the idea, and the progresses they made since the very first step.

What is the problem you are solving? What is your solution and why is it unique?

The problem is that refugees do not have access to the banking system, because the lack of personal documents and banks neither have the ability nor the will to serve them. Our solution is that we give these people and own identity, so they do not have to use governmential ID, and we offer them banking services based on this own identity. Actually, with this solution we can serve anyone, from refugees,new migrants, homeless to normal citizens.

Is this a working model, or still a theory?

It is more than a theory. Overall, it is a regulatory question, because it is all about the reinterpretation of KYC. The project is approximately 70% regulation, 30% tech, and it does not mean that the tech part is little, it means that the regulation is huge. So before going live, one of the financial regulators has to approve our solution.

How does the Taqanu story started?

There were two influencing factors at the beginning of the story. First was my bad experience of creating a bank account in Norway. When I moved there, it took 3 months to have a bank card which do not cost me anything. The second thing was the fence that Hungary started to build up those days and all of my Norwegian friends asked me about it. This made me more curious and I looked after the historical background of the whole refugee crisis.

I put a question to myself: I am a working man, having accomodation, coming from the EU, being white, owning at least 3 other bank accounts and it was increadibly complicated to arrange a bank card for me, what could possibly happen to a guy who does not have either of these advantages. My answer was, he has no opportunities. However, I did not stop at this point, because this answer did not satisfy me at all. I wanted to find solution so I started working on the idea.

What are the next goals?

Soon we are in fundraising stage. A fundraising round is planned to start in the middle of September. Besides, there are two things on the table right now. Primarily to assemble the missing pieces of the ever growing team, secondly the regulation. We are working on the team, discussing possible joiners and dealing a lot with the regulation part. I came to Berlin to have the HQ here, to manage everything from the biggest market.

What was the biggest difficulty that you had to cope with so far?

To say the truth, biggest difficulties are continuously on the way. It looks like the regulation is the biggest one and we are still finding the way to deal with it. We have already made steps torwards the solution, we met regulators in Luxemburg and will also meet in Germany.

Overall, the biggest obstacle that we have already overcome is deciding to do it. Leaving my job for a project which is a quite crazy one, because it is questioning the core of the banking system. However for me it was not such a big thing as it could seem to a banker.

What are the long term plans? What is your vision for the future?

Creating a banking system where everyone can have an account and attainable globally from Asia to South America. We aim to provide limited but fully operational debit cards and chacking accounts for everyone in need of such service. 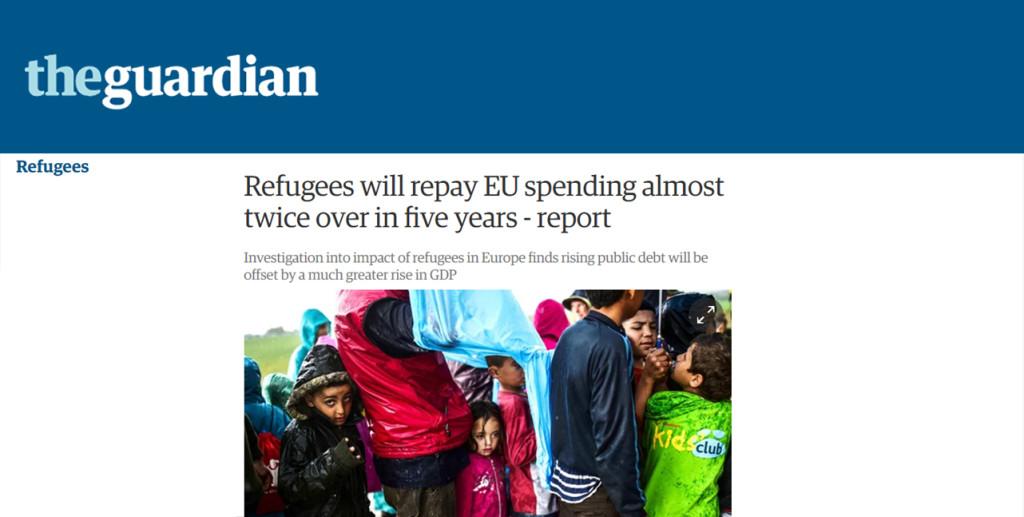 What is the business model?

At the beginning we will have a similar path as most so called neo or challenger banks, however we are aiming for collaboration with the governments of the countries we operate in. Also our core offering will be a simple way of banking for everyone and with time as the reputation of our initiative grow we will offer more mature micro and retails banking solutions right through our app. I would like to slightly trivialize the cooperation with governments.

What is your story? How did you become an entrepreneur?
I met entrepreneurship in the Netherlands during my Erasmus studies in Delft, where the university has its own incubator. When I moved back home to Hungary I got involved in organising the CESA (Central European Startup Awards). After graduation there were two more projects I have worked on, one of them was a hardwer startup, the fastrrr, other is the Snopy , the world most villainous alarm ever. Then I got an opportunity and moved to Norway. Through my previous projects I already had a solid network at the local startup ecosystem. The idea of Taqanu was concieved there and after a while – almost five month ago – I quit my job and started to focus on this project.